Universally admired by all of the "ordinary" members of the Club, the Committee are often affectionately & humourously referred to as "turnips", "wasters" or "a bunch of w*****s".

The aforementioned Committee usually meet on the second Tuesday (or possibly Thursday) of each month at 7.30 pm (or possibly 6:30pm) in the Club bar.

We endeavour to post Committee minutes in the Members Area on this website, once they've been approved at the following meeting.

Please remember: HSRC is a member's club, run by the members, for the members. We need you all to help out as much as you possibly can, please drop us an e-mail at play@heswallsquash.com if you can help in any way.

General questions about the club can be addressed to the club by phoning 0151 342-2817 after 6:30pm or by contacting the
Club President via e-mail at: play@heswallsquash.com

If you have any ideas, money, time or skill you can offer to help the club, please don't just sit on your hands and complain about things (admittedly. a popular strategy) - please contact a committee member. 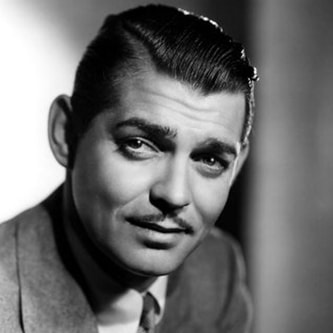 Your local garden centre is always eager to sell you the latest “labour-saving” device for lawn & garden maintenance. However, few inventions in human history are as useless & obnoxious as the leaf blower.

These contraptions are absurd wasters of energy & are so loud they have been banned by many local councils. They stir up dirt & dust & can even propel small stones, family pets or young children at passing cars & pedestrians.

However, we can't deny they are hugely popular & as such, we must thank Ged who invented the forerunner to the modern leaf blower in the early 1980's.

Powered by a coal fired, steam driven engine & mounted on a horse drawn carriage, it never quite found the success in the market place it deserved & yet despite this, it helped send Ged into the Premier League of inventors, second only to well known Brexiter toff & tax evader, James Dyson. 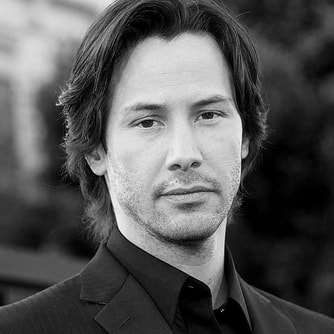 Little known fact: in his youth, Jeremy and his best friend Ted were in a band called "Wild Stallyns"*

Almost unbelievably, a stranger called "Rufus" gave them a magical telephone booth which could transport them both through time. During their time travelling adventures, they met many famous historical figures including Billy the Kid, Napoleon, Socrates, Joan of Arc & even Genghis Khan!

All in all, they had excellent adventures which Jeremy, now approaching his 80th birthday, can look back on with fond memories of his youth. 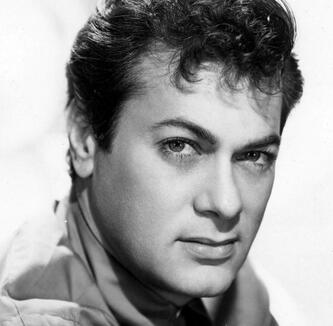 Devoted to the Club membership, Brian is organised, methodical & capable. He loves introducing new members to the Club, processing paperwork, updating membership details, reading up on GDPR & answering endless questions about "can I get half price membership as I'm a "non-dom" with a bank account in the Caymans?"*

A little known fact, Brian auditioned for the famous "I'm a secret lemonade drinker" advert in the 70s but, was tragically overlooked in favour of Elvis Costello's dad. Despite this early setback, he's devoted much of his time to "spinning the decks" as DJ at venues across the North West. 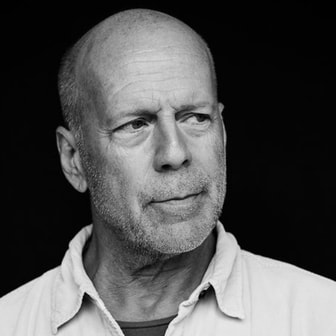 "The drinks are on me!" has long been John's familiar catch phrase and of course, he's one of the best loved characters at HSRC.

Having been a keen squash player and member of the Club for literally "donkey's years", there's nothing John doesn't know about managing the bar.

His keen senses and intuition help him judge which social functions at Heswall scream out for "salted peanuts" and which require the more sophisticated "dry roast".

Every social function at Heswall runs smoothly thanks to John, Leah & the bar team. 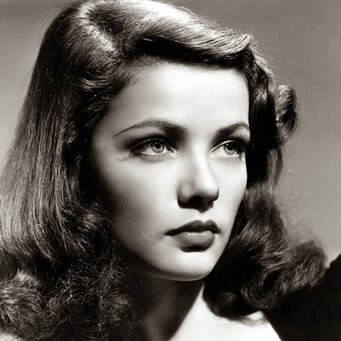 What can be said about Leah that hasn't already been said?   Quite a lot as it happens!

Often referred to as "the fifth Spice Girl" Leah's short but highly successful career in the music business set her up financially for life (and a few life times yet to come). However, she hasn't let such incredible success go to her head & is just as happy & at home speaking with the general riff-raff & ne'er do wells that frequent the Club bar, even on a Thursday "teams" night.

She truly is a wonderful host. 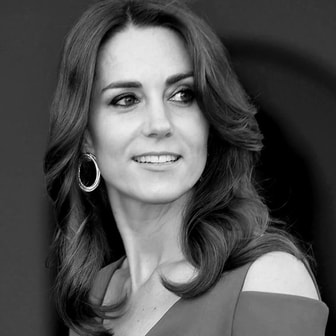 The Ladies of the Ladies' Teams will, literally, follow her anywhere.

However, given Jayne's legendary running talents, the Ladies' better be quick if they do follow her.

It's often been said that getting people to play in the teams can be "like pulling teeth" but we think that Jayne has what it takes (i.e. a large pair of pliers & her foot on your chest)

Armed with persuasive measures (the pliers) & unbounded charm & enthusiasm, we believe Jayne will steer the Ladies' to even greater achievements in the NW Counties Squash Leagues. 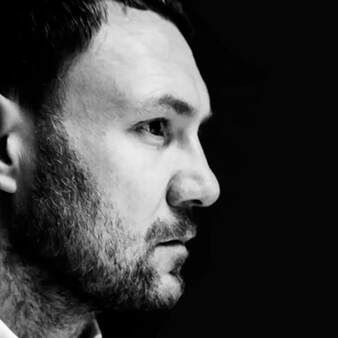 With influences as diverse as Blake and Buckminster Fuller, Matt creates new tensions, in a squash related metaphysic, which are both opaque and transparent.

Ever since he was a baby he has been fascinated by the endless oscillation of the human condition. What starts out as hope soon becomes manipulated into a manifesto of lust, leaving only a sense of decadence and the chance of a new synthesis.

As momentary replicas become transformed through emergent and diverse practice, the Mens' Teams that Matt so expertly manages are left with an insight into the outposts of not only squash but the very nature our culture. 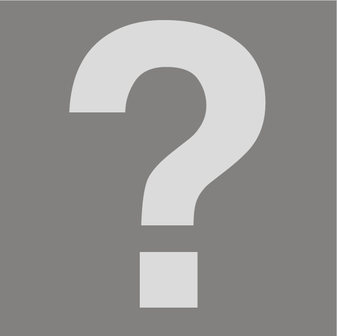 The Future Of Squash, quite literally.

Dealing with raging hormones, insecurities, tantrums, mood swings & very often, tears is probably the hardest but most rewarding job in the Club but if the prospect of dealing with the Mens' Teams is too much, the job of mentoring & developing or young players may be for you..

Please contact the Committee if you feel that you can help.

Social Secretary: Another important role waiting to be filled... 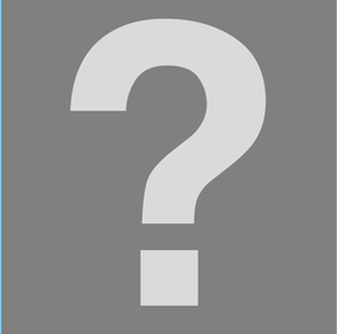 Being sociable in an unsociable World, not an easy task is it?

When confronted day in and day out by whingeing nay-sayers (easily identified by their well known catchphrase "we tried that once in 1987 and nobody liked it then") a Social Sec needs big shoulders, big ideas & a big personality.

Having said that, one decent event a year would earn undying love, gratitude & admiration from all Club members.

Please contact the Committee if you feel that you can help.
​ The Gandalf of Marketing.

Steve even has the pointy hat to go with such a prestige title although, he draws the line at growing a beard. Fortunately, Steve is too busy to write copy so it has fallen to me, the humble site editor to write about SB.

​Experienced, knowledgeable & occasionally likeable, Steve's marketing background is unrivalled & it's great for the Club to have him on board.

Hopefully, if he & Bryan will ever stop talking about sport, then the Club could be poised on the brink of new, exciting & possibly even, great things! 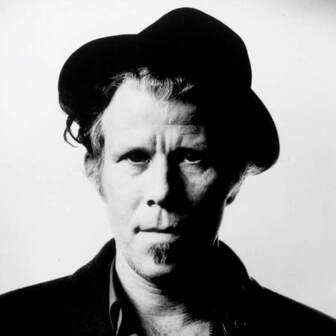 The boy that never grew up.

Steve spends most of his time taking photographs (it's his job, yes, who'd thought he has a job?) & trying to avoid anything of a serious or important nature, especially: economics, politics, religion & football (especially. especially football...)

He'll forget your name, your birthday & never buy you flowers.

He loves nothing better the being locked in a small room with an Apple Mac, a copious supply of McDonalds coffee, Timothy Taylor's Landlord and/or Macallan (TBH whiskey of any description) & a family value bag of Twiglets.